Tennis West has launched a new Spring Slam Doubles League for 2021. Please find below all the information players need to consider before nominating for a team. 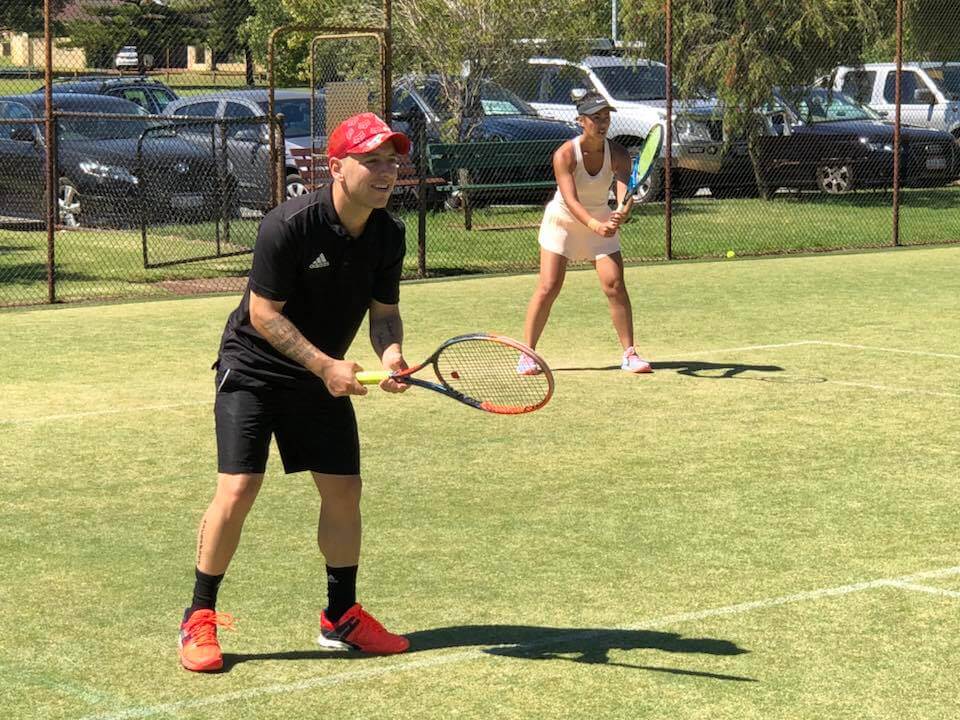 League fees are required to represent the Club. Only current members will be nominated to play in a team.
The League Selection Committee will evaluate all applications. While we will try to meet specific requests, there may be reason that not all can be met. We ask that you respect the league committee’s decision.

Scotty Walsh and Nick Ognenis (Club Captains) will be available at the club to discuss the different leagues.
Any questions please email captain@alexanderpark.com.au